The Nation is different things to different people. Formed in 1991 to support and honor men, teams, family and community, we have written standards, monthly general meetings and publish a monthly newsletter. Most activities and meetings are open to all men. We have an annual Fall Event for members only and additional events with our brother organizations in the South Bay and Santa Cruz.

The men that breathed life into the CIRCLE OF MEN at its inception were graduates of the Men’s Sterling Weekend. Sterling graduates were encouraged to participate in Men’s Groups after their weekend. These groups were arranged by the Sterling Institute based on geography. Henry Block, and Rich Symmons liven in Fremont and I lived in Hayward, that’s how we wound up on the same Men’s Group after our weekend in April 1983. As Sterling honed his men’s technology, these groups were changed to “Teams” and each was encouraged to pick a team name. Bushwackers, Whalers, East Bay Tools, Team One and Slime were some of the early teams. Teams were grouped into Divisions and the driving force in those days was support for enrollment in the Sterling weekend. Primarily because of poor enrollment numbers, Sterling leadership declared their authority to split up and reform teams. It was at this point that many men separated from Sterling.

These men preferred to move away from the top-down structure of Sterling and worked to create an organization run on grass roots principles that would be agreed upon by these men. This allowed these men to maintain the precious relationships that had been formed and established by their connection with the Weekend. These men started meeting monthly and eventually formed the Circle of Men that was formed in the likeness of the South Bay Nation of Men in 1991.

Liberty, equality, fraternity, that was the motto of the Enlightenment in France. It was also the subtext when America’s founding fathers wrote the constitution. Nowhere in this country is that motto more strongly lived out than in East Bay Circle of Men.

We delight in liberty, supposing that each of us in order to be fully a man must be free to become the man he wants to be. In fact, for us it is almost an axiom of the Circle of Men membership that healthy growth comes through exercising that freedom. Neither any member nor the membership as a whole can decide his direction in life for him. It is his job to live out his life as he will.

Next, we take pride in the equality of our members. All of us are equal in determining any group course of action. It’s called democracy-rule by the people-all of them. Each man has one vote and the majority rules. Our name for it is &the overwhelming support of the men.& I have never experienced a purer democracy than Circle of Men’s. Yes, we respect the proposals of our chosen leaders, the chiefs, but those men are not our daddies, and our group action is mostly from the bottom up, not the top down. We resonate to any man’s burn, no matter who he is.

Finally, brotherhood. Circle of Men is devoted to that ideal; it is our central business to act as brothers to each other and to people in need in the larger community. That is even in our published statement of purpose. What are Circle of Men’s continual volunteer activities if not an expression of brotherhood with our fellow human beings? 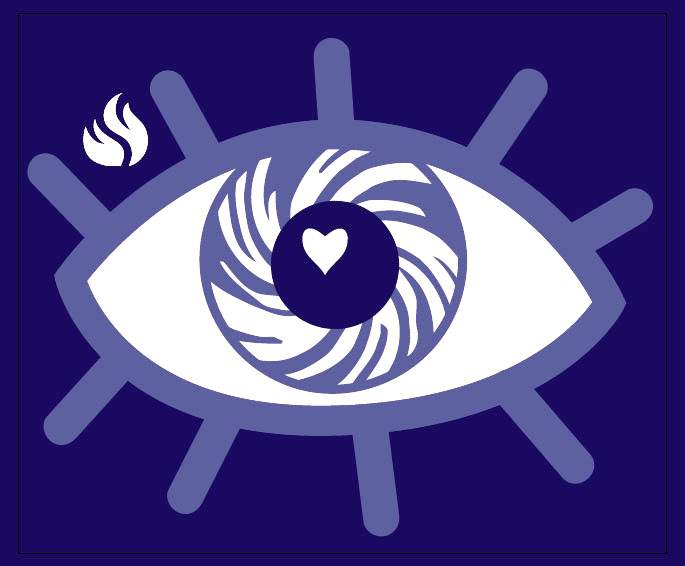