Spirit is our primary focus. One of the things we have in common is that we were all Spirit Chiefs of the men’s community. We show up and create ceremony and sacred space. We have all been leaders (Vision Keepers) of various EBCOM events.

Our team is intuitively based, we rely on our intuition, rhythm, creativity, love, and soul journey work. We are also interested in supporting young men in their passage into being men. We meet weekly and trade off team lead seasonally. 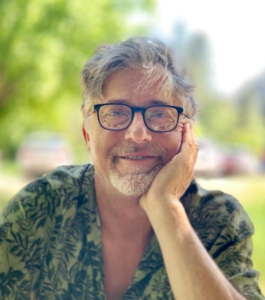 One of the original founders of Ebcom back in the day whenever that was. He has served as spirit chief andcommunity service chief. He was the vision keeper for the “Dessert First” Family camp out, He helped create first “Wildman” Fall Event, carved the talking stick, wears a hat, carries a portable altar called a Mesa, collaborates creatively with Wagner as much as possible, loves being a grandpa, and he knows coyote (inside joke). Clayton is an awesome sculptor and art professor at Chabot College, lives in San Leandro with his beautiful sexy partner Connie. (www.claytonthiel.com) 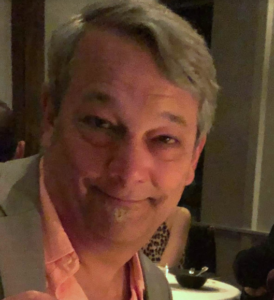 Bruce is a former spirit chief and head chief of the East Bay Circle of men and Fall Event vision keeper 2012. He is a professional 3D motion graphics artist/ animator and internationally known world class drummer. He’s lived throughout the world, as a master dive instructor and underwater videographer. His passion for travel continues as a passionate student of life, people and cultures.  Some of his other passions are sailing, the spiritual evolution of self and others, sewing cool shit for burning man and loving life with his beautiful life partner, Rachel. 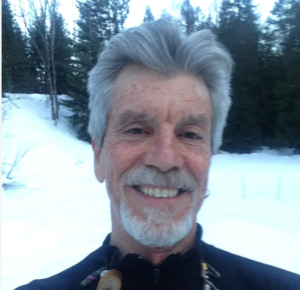 Early in 1991, in search of a community of men who valued shared leadership and vision, Garner joined the then 2 month old East Bay Nation of Men (EBNOM). He brought with him a deep passion for, and leadership experience in, Community Service. Soon after he accepted his first position on the Chiefs Council, becoming Community Service Chief Over a four year period Garner led a variety of serivce projects, including those that initiated EBNOM’s near twenty year relationship of fund-raising and site improvements with Thunder Road, an Oakland based adolescent treatment facility. Garner then went on to serve as Spirit Chief. From his own participation in ceremonies and other gatherings held in sacred space, he brought to the work both gratitude for the wisdom and guidance that sourced beyond ourselves can support us both individually and in community, and commitment to further encouraging awareness of these ways within EBNOM. Along with his partner, Elenna, he co-visioned one of our annual Community Campouts, this one called “The Magic Village” on the Russian River.

Returning from two years of living out of the Bay Area, Garner stepped up to co-facillitate the EBCOM New Mens Transition Team, created to help new men better integrate into our Circle by immediately experiencing the benefits of being on a men’s team. For him, this is the surest way to strengthen relationships with new men as our Circle continues to expand and flourish.

You’ll find him seated behind his drum at most EBCOM gatherings, helping call us present to spirit and the rhythm of creation. Drumming, movement, extended time in Nature, creativity, love, beauty, travel and intimacy with people of integrity nourish his soul, keeping his light shining brightly.

Garner has been a successful residential designer/builder in the area for over three decades. Pretty fortunate here too, he loves his work. 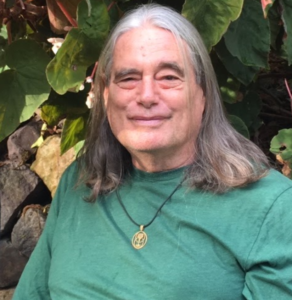 Several years ago Aerin went to a wedding for one of his best friends. He noticed how different the Men related to each other and how much more authentic and connected they seemed [most of them were in the Circle]. He said to JT “ What’s going on here with these guys?” JT mysteriously said “Just show up at 7:00am on the second Saturday at Lake Chabot and find out” He was hooked by the first Sacred Circle and was so in awe of how the men poured their hearts out. How many situations are there where men are truthful with each other instead of the normal bullshit and bravado?

Aerin has been in EBCOM for over 17 years, He has been vision keeper for the community campout and for a fall event [Men Healing Men], He was very involved in making the EBCOM initiation process deeper and more meaningful with MV and AW, Aerin had two terms as Spirit Chief over several years, bringing more awareness within in the Circle of how we can be more healing with each other, He has been a mentor to iniiates and a participant in many community service projects. Presently he is on a committee to support and facilitate team health, believing teams are an important ingredient for going deeper in mens work. He has been on the Bruhos and the Nits, Aerin is one of the founding members of the JourneyMen which we started as a team that was focused primarily on Spirit. He receives deep support as well as comaraderie with his team.

Aerin is well known as a Landscape Designer and Contractor which he has been doing for more than 35 years. Aerin is passionate about design and creating beauty.(magicgardenslandscaping.com) .Aerin has been working on his own garden for over 30 years which contains an amazing plant collection as well as over 300 tons of stone including 6+ tons of Rose Quartz from South Dakota he got last year,

He is happily married with two beautiful daughters, 6 and 8 years old. Aerin, his wife and daughters helped with the last Turkey Drive with the two girls being the ticket takers.They really enjoyed themselves and people seemed to get a kick out of their youthful enthusiasm, Aerin’s wife helps manage the company as well as teaches gardening at the local elementary school. Some people questioned him becoming a father at his age but he loves being a Dad and is very close to his family. 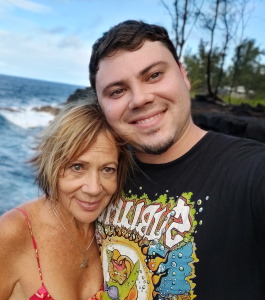 I am Max Duffy, son of Mike Duffy and Shari Steele. I was born running and playing in this circle and I think I still carry that goofball, carefree attitude with me today. I am a giver and a lover. I wear my heart on my sleeve and will always be a shoulder to lean on for anyone in need. I’m a man who listens thoroughly to every person and fights for what I believe is right. A happy soul bringing joy and smiles wherever I go, your friendly neighborhood Duffman. 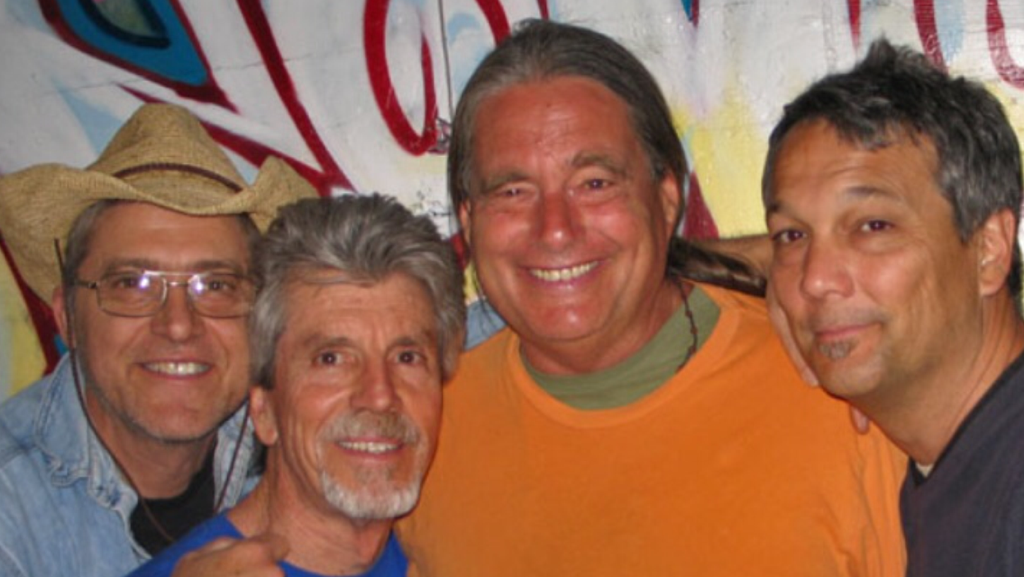